Adoptions by known carers have increased by over 300% 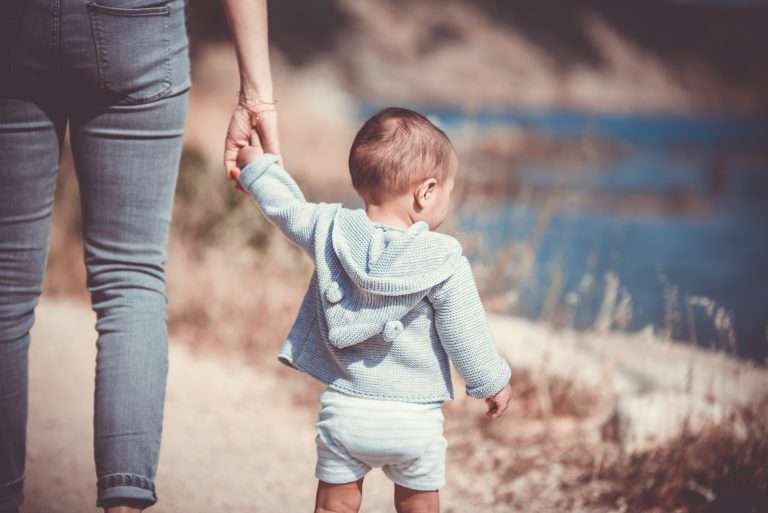 Adoptions by known carers have increased by over 300% in the past decade, according to a report by the AIHW (Australian Institute of Health and Welfare).

The report, Adoptions Australia 2018-19, said the overall number of adoptions had risen by 12% since 2015-16 with more children being adopted by known carers.

This was reflected in the fact that two-thirds of the 310 finalised adoptions in 2018-19 were by persons already known to the child including foster parents, step-parents and other relatives.

AIHW spokesperson Ms Louise York said, “between 2008–09 and 2018–19, adoptions by known carers, rose by 306%, in part reflecting the desire to provide permanency for children in out-of-home or foster care environments.”

She said the rise has been driven by New South Wales due to the recent reforms that have increased the focus on adoptions by known carers.

Of the total 2018-19 adoptions, 42 were of Australian children not known to their adoptive parent(s) known as “local” adoptions.

Ms York said, ‘this report, for the first time, includes information on the level of need associated with intercountry adoptions. This is a measure of the level of resources and/or support services required by the adopted child and their adoptive family to foster healthy development and wellbeing.”

This fraction of one-third of intercountry adoptions was considered to have moderate to substantial additional care needs at the time of placement decision in 2017-19.

Moreover, the report found 2018-19 had the highest rate of adoption of Aboriginal and Torres Strait Islander children in 25 years.

Twelve Indigenous children were adopted with all having pre-existing relationships with their adoptive parent(s).

Since 2015-16 there has been a 12% increase in adoptions despite overall numbers of adoptions falling during the past 12 months.